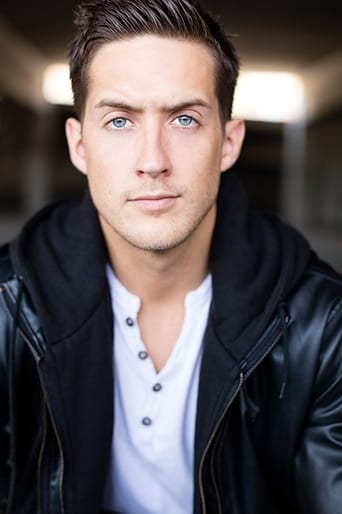 Persistence is paying off for Connor Ross. From an early age, it was evident to his family and friends that Connor possessed a unique talent and a way with people, so it came as no surprise when Connor announced that he wanted to "be in movies". It did however, come as a surprise that his pursuit of this goal was so passionate and unrelenting. Thinking they could pacify him locally, his parents sought an agency connection and acting classes in Texas but soon learned that Connor had bigger plans and was strategically devising a way to get to the place where the action is - Hollywood!