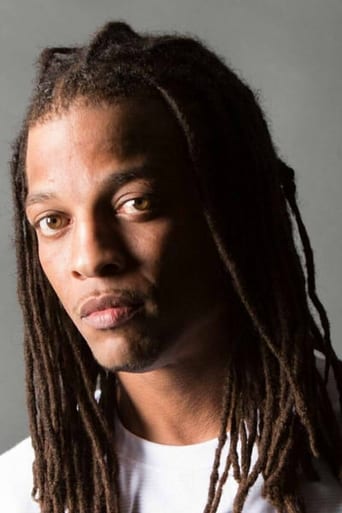 Ruben E. A. Brown is a SAG Eligible film/television/commercial actor. Some of his biggest credits to date are feature films Waves (2018) and Party Trollers (2018), Sci-Fi TV Show "It's Voice", commercials and productions for major brands such as Coca-Cola, Clorox, Ciroc, amongst others. He is also featured in the music video for the Official Anthem of the 2018 FIFA World Cup by Jason Derulo 'Colors' sponsored by Coca-Cola. Ruben E. A. Brown was born on May 31 in Miami, Florida. From the beginning stages of life people would always gush over "the beautiful hazel-eyed baby boy." His mother and grandmother frequently captured his essence, taking him to take professional pictures monthly. At the age of 5 he was introduced to basketball. As the years went by his appealing attributes became more and more defined. Ruben succeeded in basketball and steered away from what's deemed as the "pretty boy" image. However, with his rugged good looks and bad-boy persona, Ruben gradually carved out a niche' as an actor.