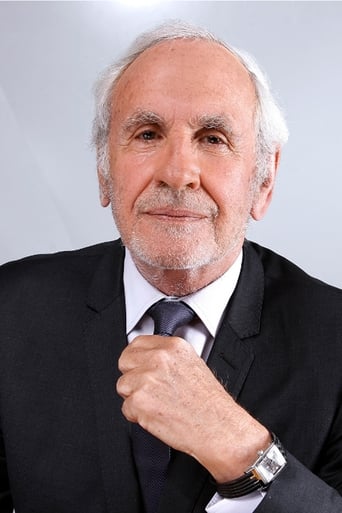 Patrice Laffont (born 21 August 1939 in Marseille) is a French television presenter, actor and entertainer. During the 1960s Laffont had a passion for acting, where he became a star on stage and screen with his friends Michel Fugain and Michel Sardou. During the 1970s he joined Europe 1 where most of his programmes were produced by Armand Jammot. His television career includes hosting Des chiffres et des lettres (French original of the UK's Countdown) which he did between 1972 and 1989, and again since 2007. He hosted the French version of Fort Boyard and Pyramid between 1990 and 1997, he hosted the 2005 edition of Intervilles, presented poker tournaments for Direct 8. Laffont is the father of Axelle Laffont and Mathilde Laffont. Source: Article "Patrice Laffont" from Wikipedia in english, licensed under CC-BY-SA 3.0.