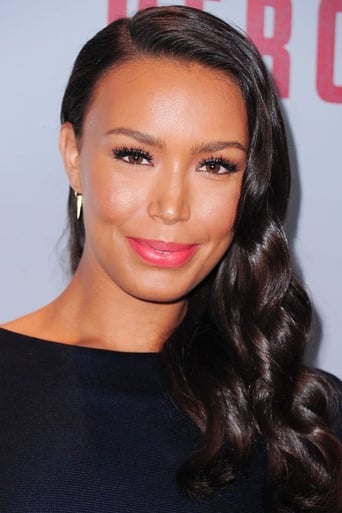 Ilfenesh Hadera was born in New York, United States and is of Ethiopian and European ethnicity. Her father, Asfaha Hadera, was an Ethiopian refugee and is the founder of the African Services Committee, which seeks to aid African immigrants. Her mother, Kim Nicholas, was an acupuncturist. Hadera graduated from Fiorello H. LaGuardia High School of Music & Art and Performing Arts. Hadera also studied acting at Harlem School of Arts; worked with the African Services Committee; and worked as waitress for ten years. She lived with her parents up until the age of 30.