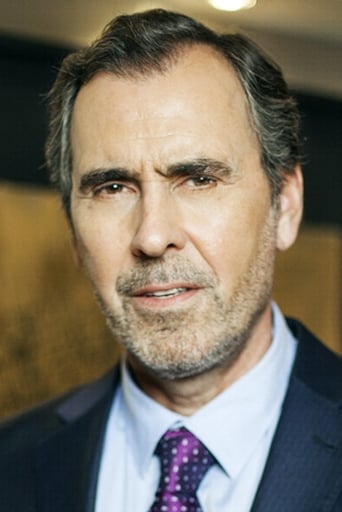 Juan Cristián Campos Sallato (Punta Arenas, 31 of August of 1956) is an outstanding Chilean actor of cinema, theater and television. It is considered as the divo of the Chilean teleseries. He is the son of Javier Abraham Campos Pastor and Sara Sallato Pouchucq, studied at the School of Theater of the Pontificia Universidad Católica de Chile. His first marriage was with María Izquierdo and then with Claudia Di Girólamo in 1984, with whom he had two children, the actors Pedro and Antonio Campos. She was a couple of Sandra O'Ryan in the 1990s. She is currently married to actress María José Prieto since 2009, with whom she had a daughter, Julieta, born on March 9, 2010. From Wikipedia, the free encyclopedia