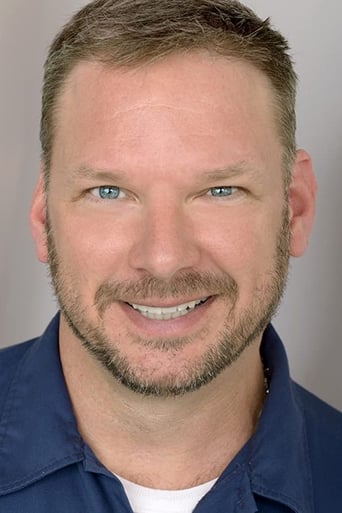 Tom Kiesche (born October 2, 1967 in Hackensack, New Jersey) is an American film, stage, television, and commercial actor with dozens of credits in each medium. Tom is also a prolific produced and publishedwriter (theater, film, ad copy, blogs, and the Internet). He played the character of Clovis, the tow truck driver, on four episodes of Breaking Bad (seasons 2 & 3). In 2012 two of his novels were published, Sympathy For The Devil and And I'd Like To Thank. -- Via Wiki