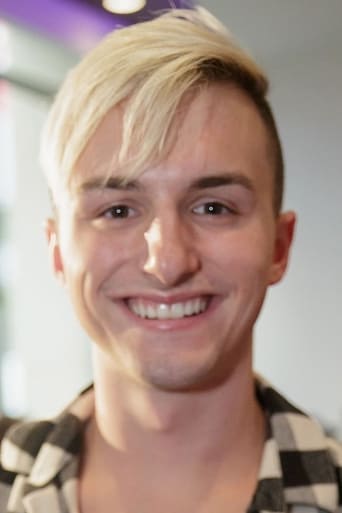 ​From Wikipedia, the free encyclopedia. Lucas Cruikshank  (born August 29, 1993) is an American comedic actor. Living in Columbus, Nebraska, he created the character Fred Figglehorn for his channel, named "Fred", on the video-sharing website YouTube. These videos are centered on Fred Figglehorn, a fictional 6-year-old who has a dysfunctional home life and "anger management issues". Cruikshank introduced the Fred Figglehorn character in videos on the JKL Productions channel he started on YouTube with his cousins, Jon and Katie Smet. He set up the Fred channel in April 2008. By April 2009, the channel had over one million subscribers, making it the first YouTube channel to do so, and the most subscribed channel at the time. In December 2009, Cruikshank filmed Fred: The Movie, which aired on Nickelodeon, in September 2010. Nickelodeon has created a franchise surrounding the character and a sequel began production March 2011. Description above from the Wikipedia article Lucas Cruikshank, licensed under CC-BY-SA, full list of contributors on Wikipedia