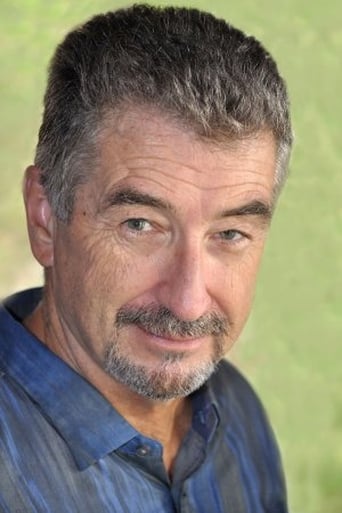 From Wikipedia, the free encyclopedia. Wayne Crawford is an American film and television actor, and film producer, screenwriter, and director. Crawford has appeared in nearly thirty films, produced 15, written 9, and directed 7. Crawford received his Bachelor of Arts degree from Florida Atlantic University and has served at the University of North Carolina School of the Arts teaching directing for their School of Filmmaking . The Variety Movie Guide called his portrayal of the title character in the film Jake Speed "well played" and stated he delivered his lines "as an old-fashioned paperback hero would - in cliches". He directed and starred in Crime Lords, which was called "predictable" by DVD & video guide 2005 while the Variety TV Review called it unpretentious and entertaining. He co-wrote and co-produced the film Valley Girl with Andrew Lane He fought against the studio to ensure that Martha Coolidge was maintained as the director. Description above from the Wikipedia article Wayne Crawford, licensed under CC-BY-SA, full list of contributors on Wikipedia.