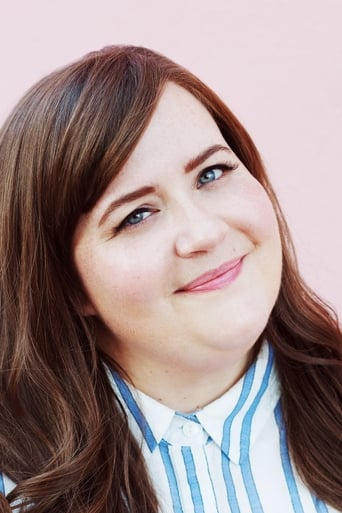 Aidan Bryant (born May 7, 1987) is an American actress and comedian. She is known as a cast member on the late-night variety series Saturday Night Live (2012–present), beginning in season 38.[1] For her work on the series, she has been nominated for two Primetime Emmy Awards, including for Outstanding Supporting Actress in a Comedy Series.[2] Her other work includes a voice role in the animated series Danger & Eggs (2017) and a starring role in the sitcom Shrill (2019–present), the latter for which she also serves as writer and executive producer.