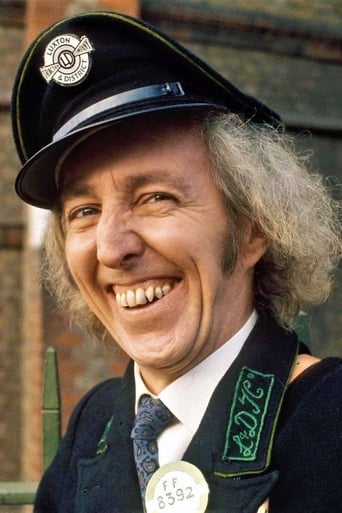 Grant trained as an actor at the Royal Academy of Dramatic Art, working in his spare time as a frozen food salesman and also (coincidentally, in view of his later career) as a bus driver. After doing national service in the Royal Artillery, he made his stage debut in 1952 as Sydney in Worm's Eye View at the Court Royal, Horsham. In 1954 he married Jean Hyett; the marriage would end in divorce. Grant's first London appearance was in The Good Soldier Schweik at the Duke of York's Theatre in 1956, and he spent several years at the Theatre Royal Stratford East before getting the lead role in the musical Blitz! at the Adelphi Theatre in the West End for two years. In 1962 he married for the second time, to Christine Sally Kemp; they later divorced. In 1964 he appeared at the Piccadilly Theatre in Instant Marriage, a musical farce, for which he wrote the book and lyrics, with music by Laurie Holloway. He had by now started to make film appearances, including Sparrows Can’t Sing (1963), the screen version of a play written by his future On the Buses co-star Stephen Lewis in which he had previously acted on stage, and the film version of Till Death Us Do Part (1969). He returned to the Theatre Royal, Stratford, in 1967, and starred in the satirical play Mrs Wilson’s Diary as George Brown, the Foreign Secretary in Harold Wilson’s Labour government; this play later transferred to the West End. When the real-life Brown resigned in 1968, Grant was so concerned that his unflattering portrayal of him as a drunk may have contributed to his resignation that he offered to stand down from the part, but reluctantly continued.