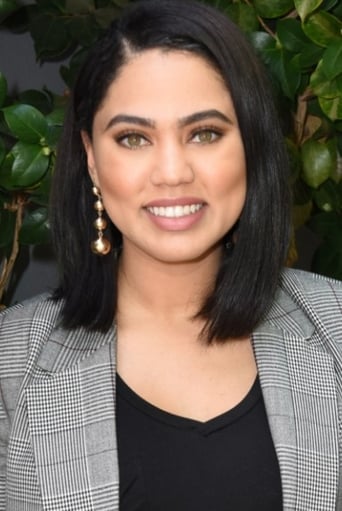 Ayesha Disa Curry (née Alexander; born March 23, 1989) is a Canadian-American actress, celebrity cook, cookbook author and television personality. After guest roles in several television shows and movies, she began hosting her own show, Ayesha's Homemade (a.k.a. Ayesha's Home Kitchen), on Food Network. Despite not having any professional chef training, her culinary career started in 2014, when she prepared her first meal as a YouTube demonstration on her channel Little Lights of Mine. Curry is the author of several videos on her channel Little Lights of Mine and has written one cookbook The Seasoned Life published in 2016