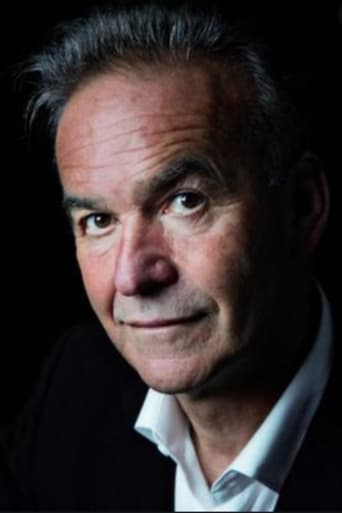 From Wikipedia, the free encyclopedia Nicholas "Nick" Broomfield (born 1948) is an English documentary film-maker. He is the son of Maurice Broomfield, a photographer. Broomfield works with a minimal crew, just himself and one or two camera operators, which gives his documentaries a particular style. Broomfield is often in shot holding the sound boom. Broomfield was awarded the BAFTA Lifetime Achievement Award for Contribution to Documentary, and was given honorary doctorates from Essex and Surrey University. He was awarded the Californian State Bar Award for his contribution to Legal Reform and is a founder member of the Morecambe Bay Victims Fund. Description above from the Wikipedia article Nick Broomfield, licensed under CC-BY-SA, full list of contributors on Wikipedia.