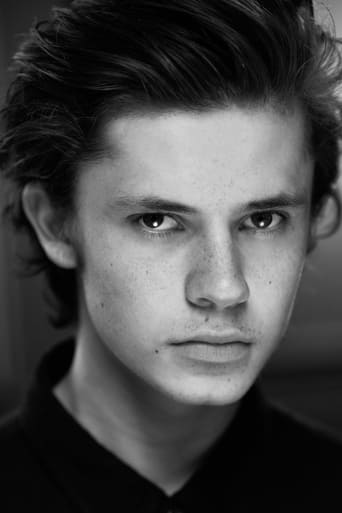 With a name meaning Bright Headed in Gaelic Ceallach - pronounced Kellak - Spellman's youthful looks ensured him the role of a fifteen year old schoolboy in the 2016 return of TV drama 'Cold Feet', even though he was actually twenty-one, born on 31st August 1995 to a family of Irish descent in Salford. Cel attended St Bede's Catholic college in Manchester but already by the age of seven he had trodden the boards at Manchester Palace theatre in 'Beauty and the Beast' and at the age of 11 went to London to the Sylvia Young Theatre school. Cel began on television as a child actor, in 'Blue Murder' and 'Holby City', in 2010 appearing as a schoolboy in BBC TV's 'Waterloo Road'. At the same time he began to carve out a substantial career as a children's television presenter on 'Friday Download' and from 2011 to 2015 presenting a weekly pop chart show interviewing the likes of the Vamps and Justin Bieber. Away from acting Cel is an ambassador for children's charity Once Upon a Smile and is a proud Manchester City fan, unlike his 'Cold Feet' character Matthew, who supports the Reds.