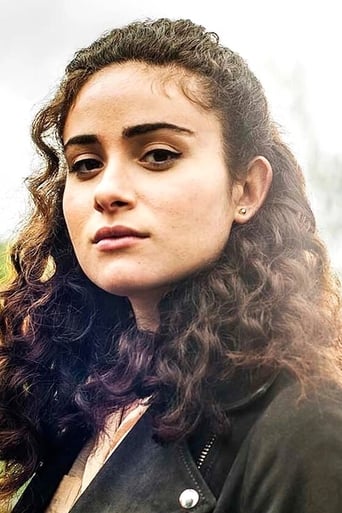 From Wikipedia, the free encyclopedia. Yasmin Paige is an English actress who is best known for her role as Maria in The Sarah Jane Adventures, a spin-off from the BBC science fiction television programme Doctor Who. Having acted and modelled since the age of four, she made her screen debut in the 2003 film Wondrous Oblivion. Paige also starred in The Mysti Show She had a reduced involvement with the second series because of her GCSEs exam work. Paige appeared in Ballet Shoes, in which she plays one of the leads, Petrova Fossil, and in the 2011 film Submarine. Description above from the Wikipedia article Yasmin Paige, licensed under CC-BY-SA,full list of contributors on Wikipedia.