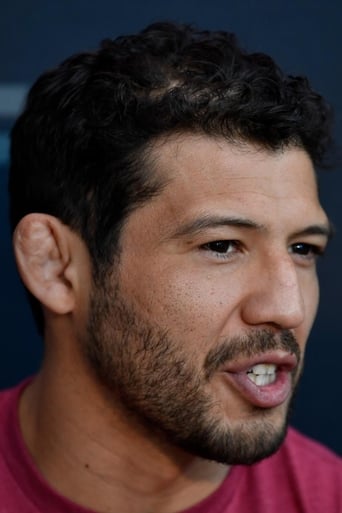 Gilbert "El Niño" Melendez is a Mexican-American mixed martial artist who has fought at Featherweight and currently fights at Lightweight in the Ultimate Fighting Championship (UFC). He is a two-time Strikeforce Lightweight Champion and a former WEC Lightweight Champion. He also competed in PRIDE FC, Shooto, and Rumble on the Rock. Melendez holds the distinction of being one of a select group of fighters who have ever been ranked #1 in the world in two weight classes in MMA, among the likes of Anderson Silva, Dan Henderson, Randy Couture, Kazushi Sakuraba, and BJ Penn. Melendez was nicknamed after the infamous El Niño storm that wreaks havoc across the Pacific Rim. It was given to him by a Japanese broadcaster describing his fight-style and the manner in which he stormed through the Shooto Featherweight division