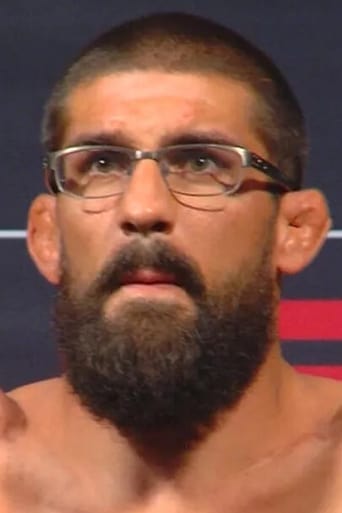 Courtney Scott McGee is an American mixed martial artist who competes in the middleweight division. A professional MMA competitor since 2007, McGee mostly fought in local promotions in Utah before signing with the UFC. McGee is a former heroin addict, who recovered and has been clean since April 2006. McGee later became a martial artist. He has trained in wrestling and karate, having competed in over 100 karate bouts. McGee also holds a professional boxing record of 2–0, after competing between MMA fights. McGee was the winner of the Ultimate Fighting Championship's eleventh season of The Ultimate Fighter in 2010, winning the competition on June 19, 2010.