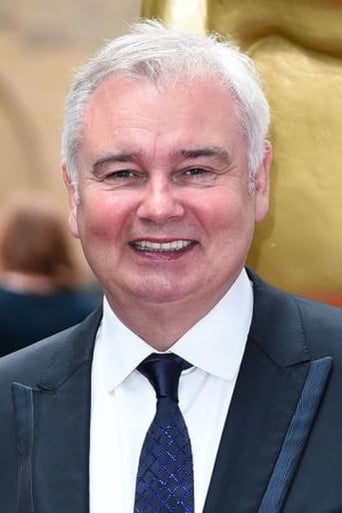 Eamonn Holmes OBE (born 3 December 1959) is a journalist and broadcaster from Northern Ireland, best known for presenting Sky News Sunrise and This Morning. Holmes currently presents drivetime (4–7pm) weekdays on Talkradio, and is the lead relief anchor for Good Morning Britain. Holmes co-presented GMTV for twelve years between 1993 and 2005, before presenting Sky News Sunrise for eleven years between 2005 and 2016. Since 2006, he has co-hosted This Morning with his wife Ruth Langsford on Fridays and during school holidays. He has also presented How the Other Half Lives (2015–present) and It's Not Me, It's You (2016) for Channel 5. Holmes is an advocate of numerous charities and causes including Dogs Trust, Variety GB and Northern Ireland Kidney Patients' Association. From Wikipedia, the free encyclopedia