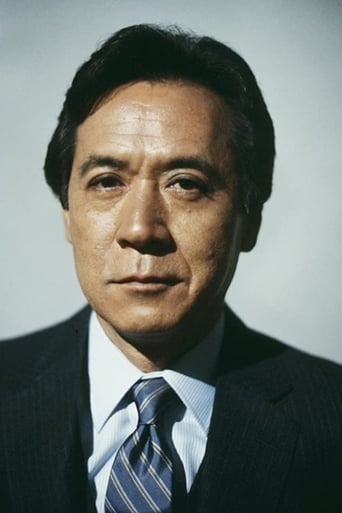 James Saburo Shigeta (June 17, 1929 – July 28, 2014) was an American actor, singer, and musician of Japanese descent. He was noted for his roles in The Crimson Kimono (1959), Walk Like a Dragon (1960), Flower Drum Song (1961), Bridge to the Sun (1961), Die Hard (1988), and Mulan (1998). In 1960, he won the Golden Globe Award for Most Promising Newcomer – Male, along with three other actors. In his early career, Shigeta often played romantic male lead roles, which were almost nonexistent for an actor of Asian descent during his time, making him a trailblazer in Asian American representation in media. The Goldsea Asian-American Daily magazine listed him as one of the "Most Inspiring Asian-Americans Of All Time". Before his Hollywood career he found success as a pop singer and performer abroad, especially in Japan and Australia.