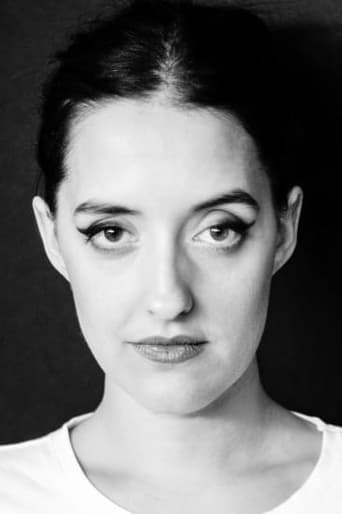 Marie-Pierre Arthur is the stage name of Marie-Pierre Fournier, a Canadian pop singer-songwriter from Quebec. Formerly a backing musician and vocalist for artists such as Karkwa, Galaxie, Ariane Moffatt, Stefie Shock, Nanette Workman and Édith Butler, she released her self-titled debut album as a solo artist in 2009. Her followup, Aux alentours, was released in 2012 and was named as a longlisted nominee for the 2012 Polaris Music Prize on June 14, 2012. She won the Félix Leclerc Prize for best new singer-songwriter at the 2012 FrancoFolies, and was nominated for several Prix Félix at the 2009 and 2010 ADISQ awards