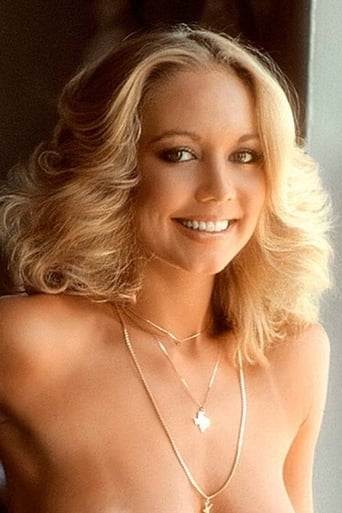 Adorable petite blonde looker Kym Malin was born on July 31, 1962 in Dallas, Texas. Malin was on the diving team in grade school and won the title "The Most Perfect Body in Texas" in a local beauty pageant. Kym was the Playmate of the Month in the May, 1982 issue of "Playboy." Following her "Playboy" stint she acted in a handful of movies. Kym was very funny as the slutty Lola in the amusing lowbrow comedy "Joysticks." Malin had small roles in the mainstream features "Mike's Murder," "Weird Science" (Kym did her own stunt where she gets sucked up a chimney and winds up being launched into a pool in this particular picture), "Die Hard," and "Road House." She acted in four low-budget action flicks for director Andy Sidaris: "Picasso Trigger," "Guns," "Enemy Gold," and "The Dallas Connection." Malin eventually returned to her native Texas and attended community college. Kym Malin now lives in upstate New York and manages a pediatrician's office.