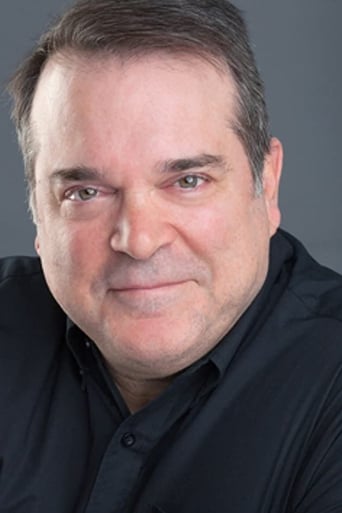 While he is typically cast as the businessman, the Dad or the average guy next door, Paul is a veteran character actor who embraces the challenges of playing a wide variety of roles. He began his career at Canada's Stratford Festival, appearing in four productions as a member of John Neville's inaugural company. After working steadily in commercials and theatre in the Toronto area, he moved to Los Angeles, where he continues to act in television, film, commercials and voiceover. He has continued to work on stage, as well, most notably with Ray Bradbury's Pandemonium Theatre Company, appearing in the highly-acclaimed eight-month run of "Fahrenheit 451".