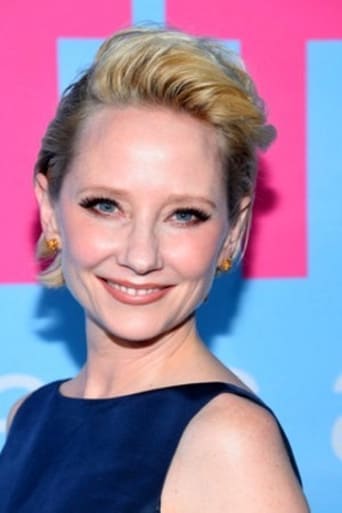 Anne Celeste Heche ( born May 25, 1969) is an American actress, director, and screenwriter. She is a three-time Emmy Award nominee, winning the Daytime Emmy award for "Outstanding Younger Actress in a Drama Series" for her role on Another World, nominated again for the same role, and then again nominated for "Outstanding Supporting Actress in a Miniseries or Movie" for her role in Gracie's Choice. Description above from the Wikipedia article Anne Heche, licensed under CC-BY-SA, full list of contributors on Wikipedia.