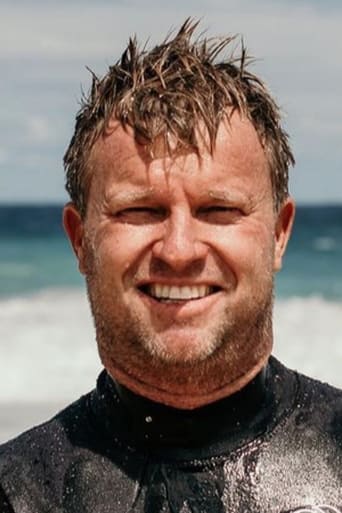 In 1998 he qualified for the ASP World Tour at the age of 18 years, becoming the youngest surfer to ever win a national title. Burrow had already earned a place on the world tour a year earlier, but he turned it down stating that, as a 17-year-old, he was "too young to do the tour full-on". After his first year on tour in 1998, Burrow claimed the ASP World Tour Rookie of the Year award after finishing 12th place in the rankings. In 2007 Burrow won the Rip Curl Pro at Bells Beach, Victoria, Australia. He backed this up with a victory at the 2007 Billabong Pro in Jeffrey's Bay, South Africa, where he claimed the title over the then 8-time world champion, Kelly Slater. This win helped to secure his 2nd-place ranking on the ASP Men's Tour, his second runner-up season placing. In 2009, Burrow defeated Slater in the final of the Billabong Pipeline Masters at the Banzai Pipeline. In the same year, he finished fourth place on the World Tour. Burrow won the 2013 Hurley Pro event in September 2013 for the first time, beating fellow Australian Julian Wilson.