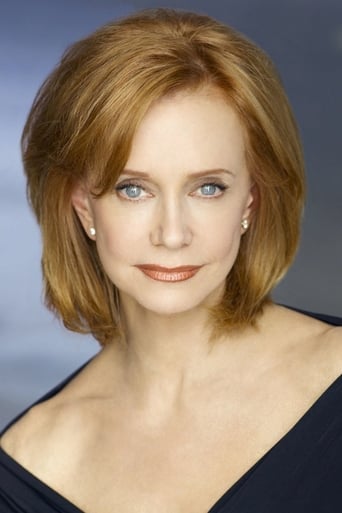 Swoosie Kurtz (born September 6, 1944) is an American actress. She began her career in theater during the 1970s and shortly thereafter began a career in television, garnering ten nominations and winning one Emmy Award. Her most famous television project was her role on the 1990s NBC drama Sisters. She has also appeared somewhat sporadically in films from the late 1970s up until today, including prominent roles in such films as Dangerous Liaisons, Citizen Ruth, and Liar Liar among others. Throughout her career she has remained active in theater, earning five Tony Award nominations and winning two over the last three decades. Description above from the Wikipedia article Swoosie Kurtz, licensed under CC-BY-SA, full list of contributors on Wikipedia.