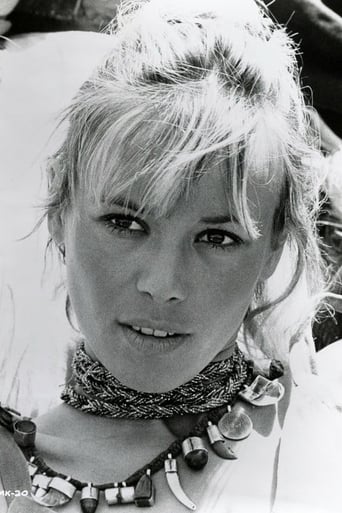 ​From Wikipedia, the free encyclopedia Anita Pallenberg (born 25 January 1944, Rome, Italy) was an Italian-born actress, model, and fashion designer. She was the romantic partner of Rolling Stones multi-instrumentalist and guitarist Brian Jones and later the partner of the guitarist of the same band Keith Richards, from 1967 to 1979, by whom she has two surviving children. Description above from the Wikipedia Anita Pallenberg, licensed under CC-BY-SA, full list of contributors on Wikipedia.