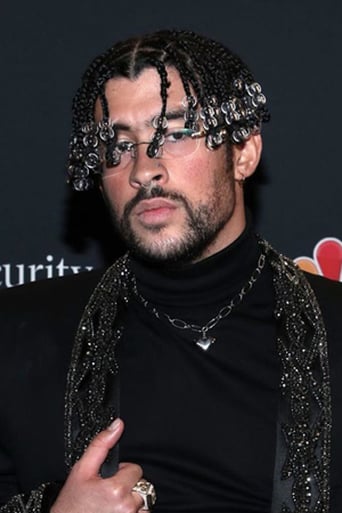 Benito Antonio Martínez Ocasio, known by his stage name Bad Bunny, is a Puerto Rican rapper, singer, and songwriter. His music is often defined as Latin trap and reggaeton, but he has incorporated various other genres into his music, including rock, bachata, and soul. He is also known for his deep, slurred vocal style and his eclectic fashion sense. Born and raised in the municipality of Vega Baja, Puerto Rico, Bad Bunny gained popularity on SoundCloud and was eventually signed to a record label while working in a supermarket as a bagger and studying at the University of Puerto Rico at Arecibo.