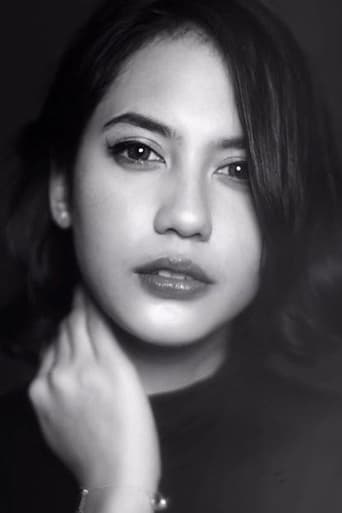 Pevita Pearce (born in Jakarta, October 6, 1992) is an Indonesian actress and film player of Banjar and Wales blood, her mother is from Banjarmasin and her father is from Wales. With the Citra Award for Best Actress nomination in 2008 for the film Lost in Love at the age of 16, Pevita holds the nomination as the youngest nominee in the history of the Indonesian Film Festival for the main acting award, praising Laudya Cynthia Bella who needed 17 years for the film Virgin. Pevita's record was broken in 2011 when three actresses were nominated for 12 years (Salma Paramitha, Rindu Purnama), 14 years (Gita Novalista, The Mirror Never Lies) and 15 years (Dinda Hauw, Small Letter to God). She is known through the film Denias, Senandung di atas Awan (2006) as Angel. The film is Pevita's first experience in acting in her first feature film after she previously played a role in the soap opera Mutiara Hati as Tara.