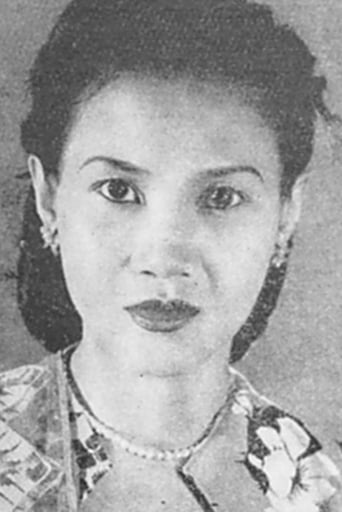 During the Japanese occupation, she attended Andjar Asmara's theater school. In 1948, she made her film debut in Air Mata Mengalir di Tjitaroem, using the name Sofia Waldy. After a divorce from first husband S. Waldy, she married actor W.D. Mochtar and began professionally using the name Sofia W.D., starting in 1964. Not just an award-winning actress of both stage and screen who appeared in well over 100 films, Sofia also became one of Indonesia's first female directors with 1962's Badai-Selatan ("Southern Storm"), a horror tale that was nominated for the Golden Berlin Bear Award at the Berlin International Film Festival. She produced, wrote and even operated the camera on a number of films, and was the director of the production companies Film Capital, Libra Film and Dirgahayu Jaya Film over the course of her busy and prolific career.