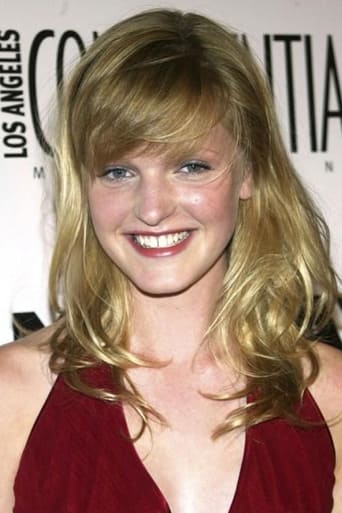 From Wikipedia, the free encyclopedia. Sophie Traub is a Canadian actress. Her roles include Lucy, in the short film, Pink (2003), June alongside co-star Johnny Knoxville in Daltry Calhoun (2005), Young Silvia in The Interpreter (2005) and Lori alongside co-star Russell Crowe in Tenderness (2009). She attended the Etobicoke School of the Arts in Toronto for Drama. She currently resides in Toronto, Ontario with her two cats, George and Gigi Wrongway, and her dog, Bo. She is also well fit. Description above from the Wikipedia article Sophie Traub, licensed under CC-BY-SA,full list of contributors on Wikipedia.