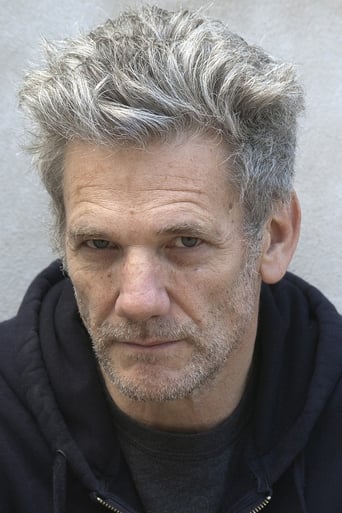 He is an Argentinian writer, literary critic and screenwriter. An early essay he did on Betrayed by Rita Hayworth by Manuel Puig is said to show his interest in him as an "experimental writer." Although Pauls has expressed skepticism about the avant-garde as any form of program, preferring to see it as a "toolbox." Among his own experimental works is Wasabi from 1994. He also had a longstanding interest in film and his later work El pasado was adapted to film. Among more recent work he wrote a "History of" trilogy with the titles being History of crying, History of hair, and History of money. He has additionally served as a visiting professor at Princeton University.