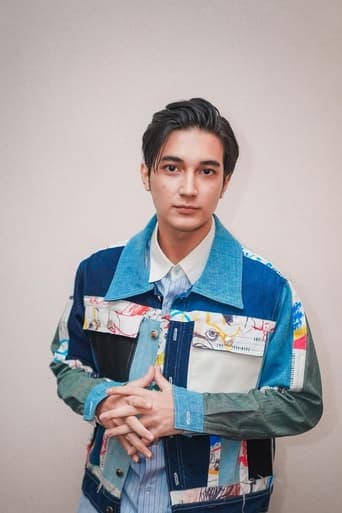 Junior Glenn Roberts is an Indonesian actor and model. He is the younger brother of Cinta Brian. He debuted through the soap opera Best Friends Forever (2017), starring Randy Martin, Cassandra Lee, and Endy Arfian. Her name became known to the public after playing in her second soap opera, Aisha's Diary in 2018 by playing the character Chiko. His career accelerated after starring in the film Mariposa in 2020. Although only as a supporting actor, Junior Roberts' name began to be considered in the entertainment industry. He was also offered various film titles after that. Finally, in the fourth film, the younger brother of actor Cinta Brian managed to get his main role in the film Geez & Ann. He plays the character Geez and collides with Ann, played by Hanggini Purinda Retto.