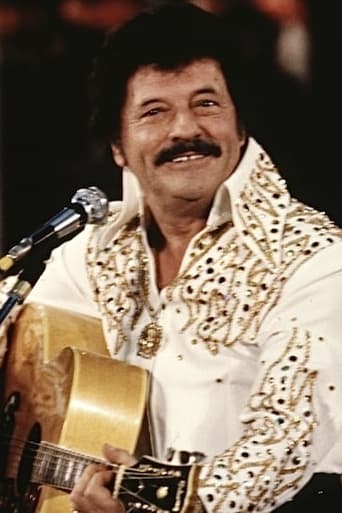 Willie Lamothe was the stage name of Joachim Guillaume Lamothe CM (January 27, 1920 - October 19, 1992), a Canadian musician and actor from Quebec. One of the pioneers of French language country music, he recorded over 500 songs, both originals and translated renditions of English language country music hits, over the course of his career. Description above from the Wikipedia article Willie Lamothe, licensed under CC-BY-SA, full list of contributors on Wikipedia.