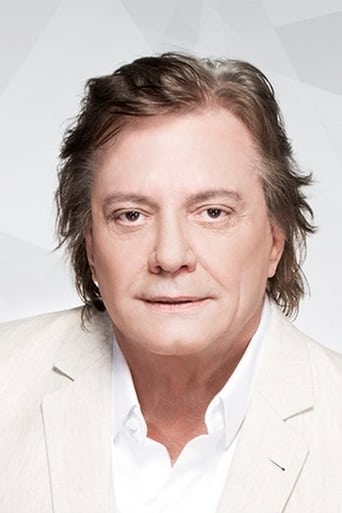 Fábio Jr. began performing in São Paulo as a child on TV (Bandeirantes) and radio shows. In 1971, he adopted the stage name Uncle Jack and later Mark Davis, under which he recorded several singles sung in English, having success with "Don't Let Me Try" and "I Want to Be Free Again." In the late '70s, he adopted the stage name Fábio Jr. and became a popular leading man in soap operas, also adopting a mellifluous singing style and a repertory of romantic pop songs. His first LP, Fábio Júnior, came in 1976. He worked in the cinema (his most important assignment being Bye Bye Brasil, Cacá Diegues) and he also recorded in Spanish and hosted his own show at TV Record beginning in 1990. Among his many hits as an author/interpreter, "Vinte e Poucos Anos," "O Que é Que Há?" (with Sérgio Sá), and "Pai" are among the most successful. Since 1976, with a few exceptions, he has been recording an album per year.