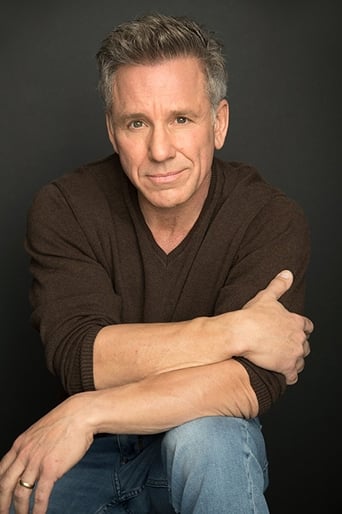 Mark Speno is an American-born actor and adventurist who began performing in high school productions and at Great America theme park. He later became a member of the Barbary Coast Players at The Opry House in California performing comedy vaudeville melodrama. Attended Washington State University where he was a cheerleader (and lived). After graduating he took up flying trapeze under the direction of famed circus pioneer Bob Christians going on to perform for audiences in four countries. Recognizing his skills as a performer and instructor, Mark was hired by Canadian circus troop Cirkids to prepare their trapeze team for international performances including the World Expo in Japan.