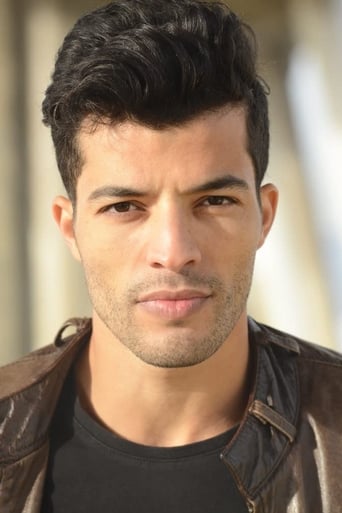 Jawed El Berni is an actor, director, stuntman, fight choreographer and martial artist. Born and raised in Paris, Jawed discovered his love for martial arts and cinema while watching Bruce Lee's "The Way of the Dragon" as a child. It inspired him to begin taking karate at the age of 6. He then passionately practiced several different styles of martial arts (with and without weapons) and boxing, e.g., Jeet Kune Do/Wing Chun, Kickboxing/Muay Thai, Parkour, Yoseikan Budo, Karate, Judo, Capoeira, and gymnastics. Weapons skills include: firearms, swords, knifes, nunchakus, and bo staff. After traveling around the world for several years, he ended up in Thailand competing in Muay Thai and working as a stuntman and actor in 2010. He landed his first lead role in the film Brawl in 2012.