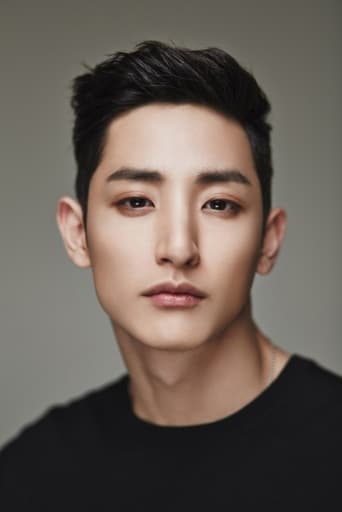 Born Lee Hyuk-soo, he debuted as a model in designer Jung Wook-jun's Lone Costume fashion show in 2006. He walked down the runways of the nation's famous fashion brands including General Idea and Song Zio, and did cover shoots for several renowned fashion magazines such as GQ, Bazaar and Elle. After appearing in music videos of girl groups Gavy NJ and 2NE1 in 2009 and 2010, he expanded his career into acting, using the stage name Lee Soo-hyuk. Lee was mentioned in the online fashion magazine Style Minutes as one of the "13 Top Breakout New Male Faces" during the 2013 Fall/Winter London and Paris fashion weeks. In 2014, Lee signed with Star J Entertainment, leaving his former agency SidusHQ. He then starred as the second male lead in the cable romantic comedy series High School King of Savvy and Valid Love (both from tvN). In 2015, Lee was cast in the period vampire romance Scholar Who Walks the Night, based on the webtoon of the same title.