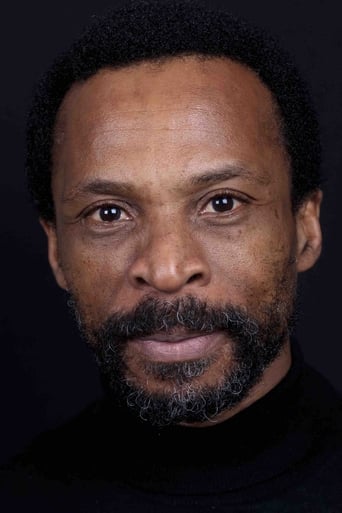 From Wikipedia, the free encyclopedia Jude Akuwudike (born 1965) is a Nigerian actor educated in England. He has mostly worked there, on stage and screen. He has appeared in productions of the Royal Shakespeare Company and the Royal National Theatre. Born in Nigeria, Akuwudike came to England and was educated at St Augustine's College, Westgate-on-Sea, an independent Roman Catholic boarding school. In 1985 he began to train for an acting career at the Royal Academy of Dramatic Art, graduating in 1987.