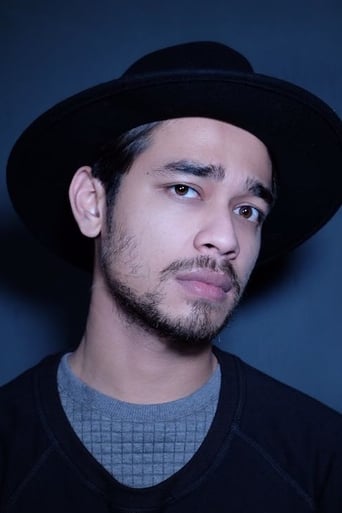 Wafda Saifan Lubis, or known as Wafda Saifan, is an Indonesian actor and singer. He was born on June 4, 1990 as second child of three children. He is best known of his portrayal as national army named Jaka in the 2018 drama movie Jelita Sejuba: Mencintai Kesatria Negara. Before becoming an actor, he started his career on entertainment industry on 2009 as vocalist. His band often performed at festivals in Jakarta and participated in Piyu Padi's solo album. He made his film debut on Eiffel... I'm In Love 2 (2018) as Fero and later going on to play Jaka in Jelita Sejuba: Mencintai Kesatria Negara (2018). After his breakthrough role on Jelita Sejuba: Mencintai Kesatria Negara, he also took part in HBO Asia's miniseries titled Grisse as Bakda. This miniseries aired on November 4, 2018.