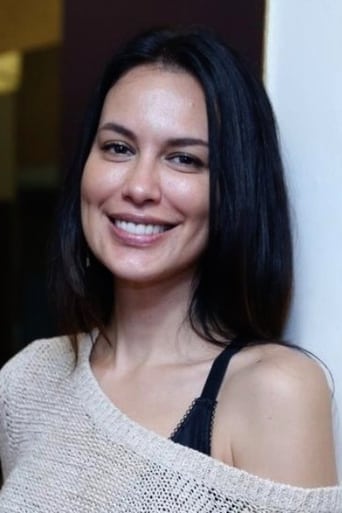 Sophia Latjuba was born to Azzizurrahman Latjuba, a Bugis-Javanese, and Anna Muller, a German-Austrian, in West Berlin, West Germany, on 8 August 1970. In her youth, she moved back to Indonesia with her father; she later reported that she felt closer to him than her mother. She graduated from Senior High School 3 Jakarta. Latjuba made her film debut in 1987 with Bilur-Bilur Penyesalan (Stripes of Regret), while still in high school. She later appeared in numerous films, culminating with Kuldesak, directed by her then-sister-in-law Mira Lesmana which she appeared in for free, in 1998. During her film career, Latjuba was considered a sex symbol; Bruce Edmond, writing for The Jakarta Post, described her as being "many an Indonesian man's fantasy woman" at the time. She also released several albums, including Hanya Untukmu (Only For You), which won the 1994 BASF Award for Best Album Arrangement.