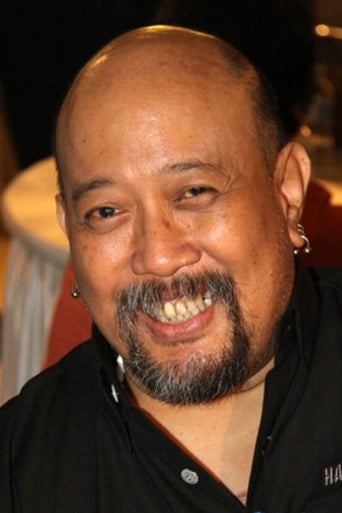 Born in Jakarta. Education: Faculty of Economics, UI. When Rudi Badil resigned from Warkop Prambors, Indro came to fill the vacant position. The initial formation of Warkop was Dono, Kasino, Indro and Nanu (deceased). A funny trio that all of these scholars have begun to mount horses again with a "new name", namely Warkop DKI. In 1993, in July, Warkop received an award from GPBSI because their films for 5 years were always in demand (1989-1993). The national film was lethargic, so in 1995 it was "transferred" to a soap opera with the title Warkop DKI. Even though his head was "bald" first, he had served as chairman of the HDCI (Harley Davidson Club Indonesia). He is the only personel of Warkop DKI who has a hobby of "moge" aka big motorbike.