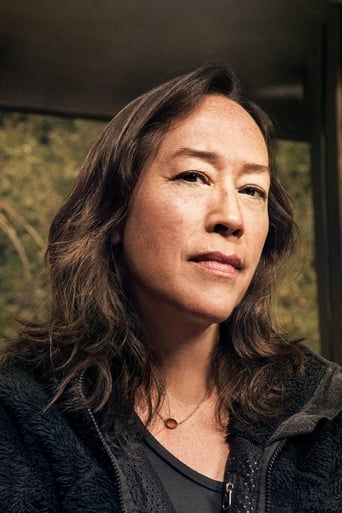 Karyn Kusama (born March 21, 1968) is an American film director and screenwriter. A graduate of New York University's film school, her début production Girlfight won both the Director's Award and the Grand Jury Prize (tied with Kenneth Lonergan's You Can Count on Me) at the 2000 Sundance Film Festival. She has finished a live-action film version of Æon Flux, starring Charlize Theron. Her newest film is Jennifer's Body which is written by Diablo Cody. Kusama's father is Japanese American and her mother is Anglo-American. Description above from the Wikipedia article Karyn Kusama, licensed under CC-BY-SA, full list of contributors on Wikipedia.