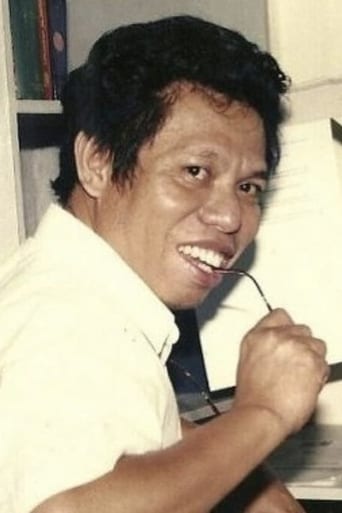 Drs. H. Wahyu Sardono, better known as Dono Warkop (born in Delanggu, Klaten, Central Java, 30 September 1951 - died in Jakarta, 30 December 2001 at the age of 50 years), was an Indonesian actor and comedian with a height of 167 cm. He starred in several comedy film titles in the 1970s, 1980s, and 1990s. He died of lung cancer. While studying at the University of Indonesia, Jakarta, Dono worked in the editorial section of the newspaper, among others at the Tribune and Salemba, mainly as a caricature. Both print media ceased publication in 1974. Then Dono joined the warung Warung Kopi Prambors group that was established a year earlier. Dono with Casinos, Indro, and Nanu fills the coffee shop Prambors with a coffee shop-style atmosphere on Prambors private radio. While still a student, Dono is a member of the University of Indonesia Nature Lovers Student Group (Mapala UI) with Casino and Nanu. Therefore, Warkop DKI films show their activities as nature lovers.