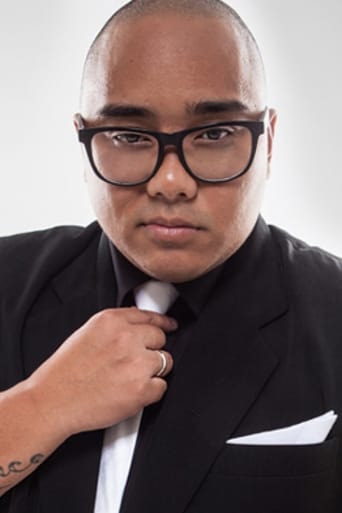 Ignatius Rosoinaya Penyami (abbreviated Igor) or better known as Saykoji (born in Balikpapan, East Kalimantan, June 8, 1983, age 35 years) is an Indonesian rapper. Through the song "So What Gitu Loh" in the first album Saykoji name became known publicly in 2006. At that time, Saykoji is one rap singer who is quite calculated after the era of Iwa K dims. After quite success with the first album, Saykoji also released a second album with singles "Jomblo" and "Deep Debut" which is successful among the younger generation. After that Saykoji also participated in a compilation album released by EMI and issued a single "Cockroach Ngesot". Saykoji consisted of only one singer, Ignatius Rosoinaya Penyami, or more often called Igor. Previously, Igor did not really like rap music, because the rap music he deemed not clear in chanting poetry. But when listening to Indonesian rap musicians, Black Skin, Iwa K, and Neo finally he started liking rap music and study it further. He chose Saykoji's name as his stage name. This is based on his experience while still in school. At that time, he was known as a loner student, so it was once called a psycho. From this nickname, the name Saykoji (English-Indonesian spelling for Psycho G) appears. In the stage formation, Saykoji usually consists of Guntur Simbolon and Della MC from Batik Tribe. Igor also has one spiritual group called Disciples with three other friends namely JFlow, Guntur Simbolon, Rendy Rainhard. In mid 2009, Saykoji launched a new single titled Online. Although the new single, but this song has been able to famous quickly, even used as a theme song of a cell phone product, so this song is getting popular. Saykoji also issued a controversial single titled Copy My Style, which tells about copyright song Saykoji Did You Know. In the Year 2010, Saykoji released an album titled Narcissistic. From Wikipedia, the free encyclopedia