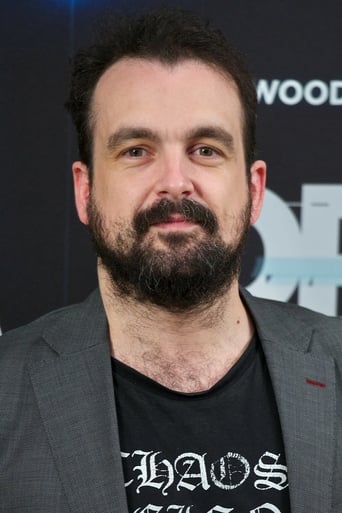 Ignacio Vigalondo Palacios (born 6 April 1977), better known as Nacho Vigalondo, is a Spanish filmmaker. Vigalondo's first film was the 2003 Spanish-language short film 7:35 in the Morning, about a suicide bomber who terrorizes a cafe, which was only eight minutes long. The film won significant accolades: it was nominated for an Academy Award for Best Short Film, got another Best Short Film Award nomination at the European Film Awards, and received the Bronze Moon of Valencia at the Cinema Jove – Valencia International Film Festival, and the Prix UIP Drama at the Drama Short Film Festival. He finished his first full length feature film, Los Cronocrímenes (English title: Timecrimes), in 2007, in which he also co-starred. Vigalondo's next film was the 2011 Spanish-language alien invasion film Extraterrestre. In 2011, it was reported that Vigalondo was recruited to direct a film adaptation of Mark Millar's Supercrooks. From 2012 to 2014 he wrote and directed a segment in three different anthology horror films: The ABCs of Death, The Profane Exhibit, and VHS: Viral. In 2014 he also released Open Windows, a techno-thriller film that marked his English-language debut. Vigalondo's most recent film is Colossal, which he wrote and directed. The film is a twist on the Kaiju genre and an homage to the Godzilla franchise. Before starting production on Colossal, Vigalondo described his plan as to make a serious film with "old school" practical effects on a low budget Vigalondo's latest directorial effort is the Hulu original film Pooka, released December 2018 in the Into the Dark series.