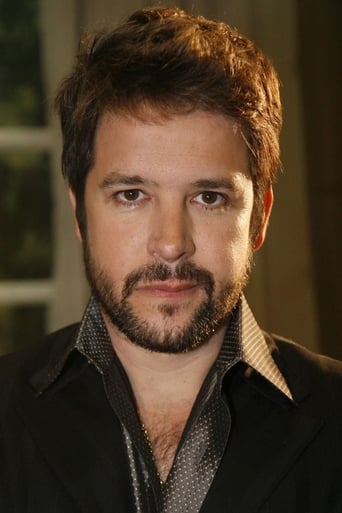 From Wikipedia, the free encyclopedia Murilo Benício Ribeiro (born July 13, 1972, in Niterói, Rio de Janeiro, Brazil) is a Brazilian actor, best known for his roles in Brazilian soap operas, or 'novelas'. He is best known in the United States for his film roles in Woman On Top with Penélope Cruz. Novelas that he was featured in were Amores Possíveis which won the Jury Award for Latin American Cinema at the Sundance Film Festival, and his television roles in O Clone and América. Description above from the Wikipedia article Murilo Benício, licensed under CC-BY-SA, full list of contributors on Wikipedia.