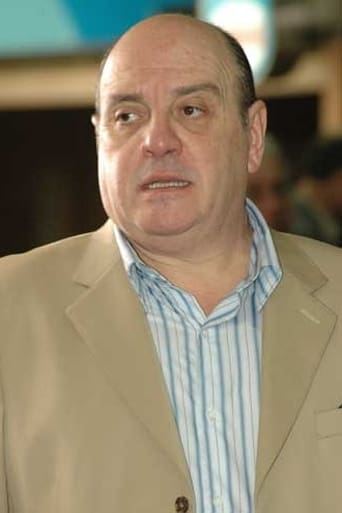 Mário Schoemberger (1952 Curitiba, Paraná - May 14, 2008 Curitiba, Paraná, Brazil) was a Brazilian film, television and theater actor. In his last film role, Schoemberger was personally cast in the 2007 film, O Cheiro do Ralo, by its director, Heitor Dhalia. He appeared in the film opposite actor Selton Mello. Mário Schoemberger had been hospitalized at the Hospital Nossa Senhora das Graças in Curitiba, Brazil, since December 2007 for treatment of cancer. Several of his friends, including Brazilian comedians Hélio Barbosa, Fábio Silvestre and Diogo Portugal organized a fundraising named Os Amigos do Mário (Mario's Friends) to help to pay for the cost of his medical expenses. Schoemberger died on May 14, 2008, at the age of 56. From Wikipedia, the free encyclopedia