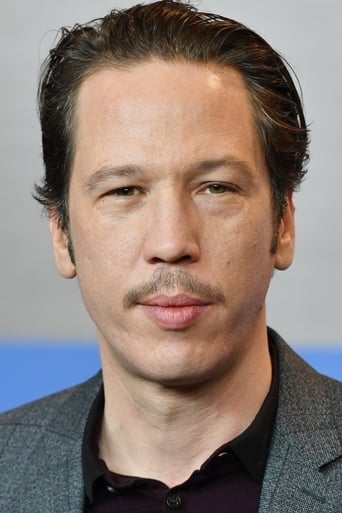 Reda Kateb (born 27 July 1977) is a French actor. Kateb was born in Ivry-sur-Seine, France, to an Algerian actor, Malek-Eddine Kateb, and a French nurse of Czech and Italian origin. He is a grandnephew of the Algerian writer Kateb Yacine. He grew up in Ivry-sur-Seine, in the Paris region, where he lived until 2011 before moving to Montreuil. His short film Pitchoune was presented in the Directors' Fortnight section at the 2015 Cannes Film Festival. Source: Article "Reda Kateb" from Wikipedia in english, licensed under CC-BY-SA 3.0.