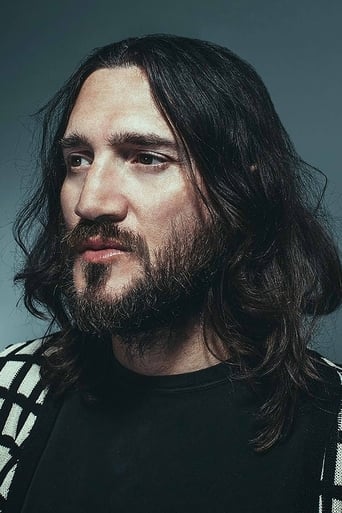 John Anthony Frusciante (born March 5, 1970) is an American guitarist, singer, producer and composer. He is best known as the former guitarist of the rock band Red Hot Chili Peppers, from 1988 until 1992, and again from 1998 until 2009. He recorded five studio albums with them. Frusciante has an active solo career, having released eleven solo albums and five EPs; his recordings include elements ranging from experimental rock and ambient music to new wave and electronica. Description above from the Wikipedia article John Frusciante, licensed under CC-BY-SA, full list of contributors on Wikipedia.