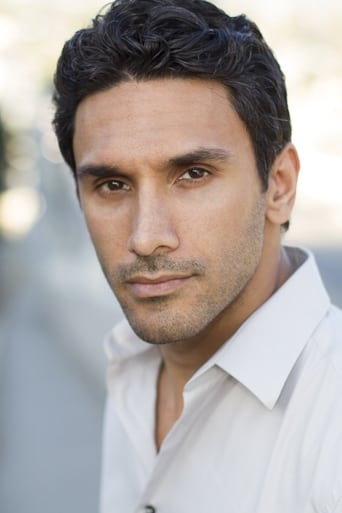 Ethan Rains graduated from Southern Methodist University's Meadows School of The Arts Theatre Program in 2004. He carved his way to Los Angeles with a recurring role on the fall primetime pickup series of NBC's "LAX." He was cast in a recurring role on "The Young and The Restless" after a national talent contest sponsored by CBS. He stars in the horror film "Open Graves" opposite Eliza Dushku and Mike Vogel. In 2008 he reprised the role of Dr. Leo Julian on the second season of General Hospital: Night shift.