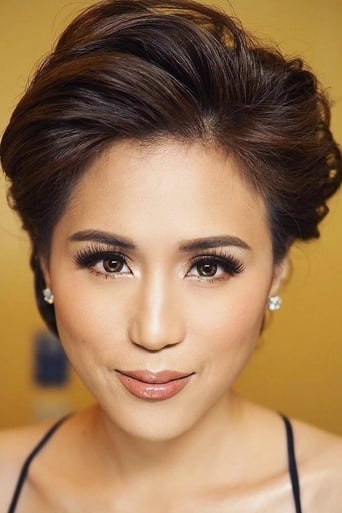 Toni Gonzaga is a resident of Taytay, Rizal and the eldest daughter of Carlito and Crisanta Gonzaga, who also act as her talent manager. Her sister, Catherine "Cathy" Gonzaga, professionally known as Alex Gonzaga, is also an actress and television host. In Taytay, she was an elected Barangay Kagawad for one term and a Sunday school teacher in Taytay United Methodist Church. She studied mass communication at the Dominican College in San Juan for two years. Later, she transferred to the Asian Institute for Distance Education (AIDE) and shifted her major to AB English, which she wasn't able to finish due to her busy showbiz schedule. She is currently enrolled at the University of the Philippines Open University taking up her bachelor's degree in multimedia studies. On 1 February 2015, Gonzaga announced her engagement to director Paul Soriano, her boyfriend of eight years, on The Buzz and married on 12 June 2015 in her hometown, Taytay. In February 2016, a source announced that the couple was expecting their first child, due in late 2016 or early 2017. Gonzaga herself confirmed the announcement on ASAP on 17 April 2016.